After a somewhat hopeful moment in July, Innocent Bystanders’ iconic graphic returns to being highly depressing: 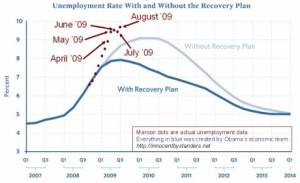 One thought on “Annnnnd the unemployment arc is back on track.”