…so ably found by Legal Insurrection: 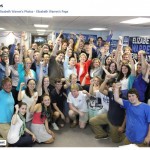