Whether or not they understand it, DC’s corporate mission isn’t to get mainstream attention for its publicity stunts–or even to sell comic books. It’s to create characters and stories which can be mined for Warner Bros. for film. The publisher has, thus far, failed spectacularly at this task.

“The big question about DC is why their parent company continues to tolerate their failure.” jonathanlast.com/transgender-ba…

Or, more accurately, this “Let’s crack the Occupy movement’s bones for the marrow!” comic that DC Comics is doing: 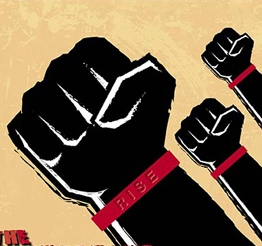